I won a contest for the Ruhr-Artist-in-Residence of the Kunstvereine Ruhr in October 2016. I took this opportunity to do research about the Progetto Porta Nuova in Milan, that I couldn’t follow, being so far away. The first serie of paper works, The New Milan, has been exposed at the Künstlerhaus in Dortmund in December.  Using a method similar to that of Medienhafen, with The New Milan I’m following up on the presence of contemporary forms in a city like Milan, which is characterized by a historical and artistic heritage of great cultural value.

What kind of relations do exist between old and contemporary buildings? Can connections be unraveled between them and can they be brought into a constructive dialogue?
The series The new Milan visualizes the Progetto Porta Nuova in Milan translating it on paper. The first outcome of this work is a poetic interpretation of Porta Nuova’s architectural forms. 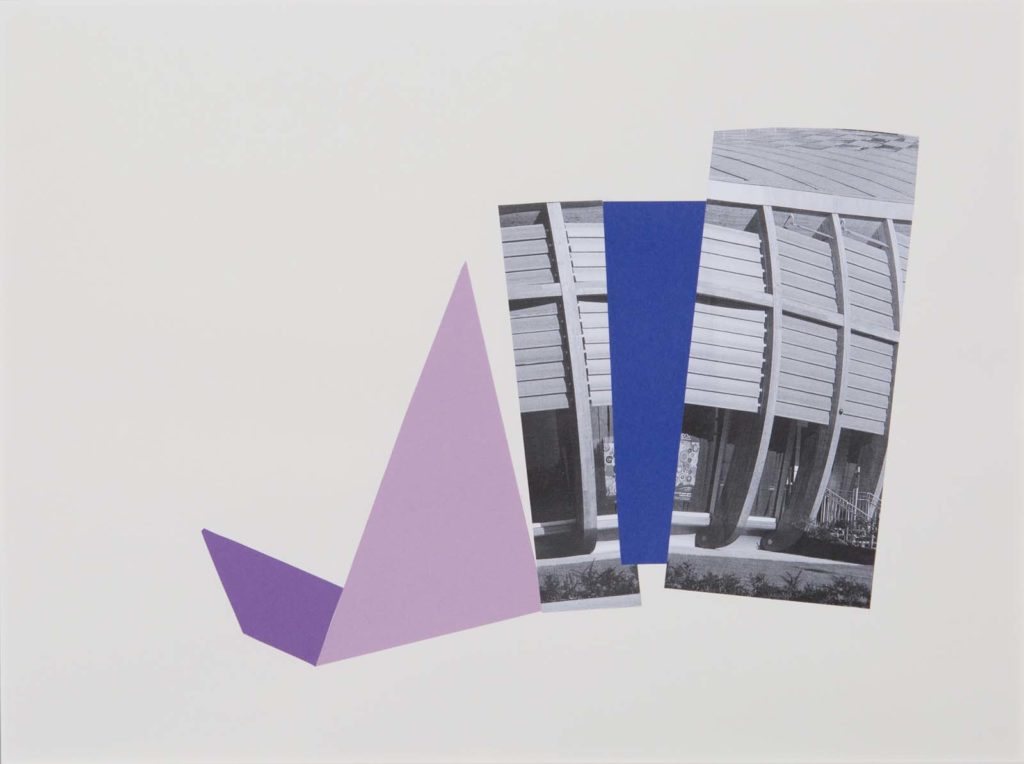