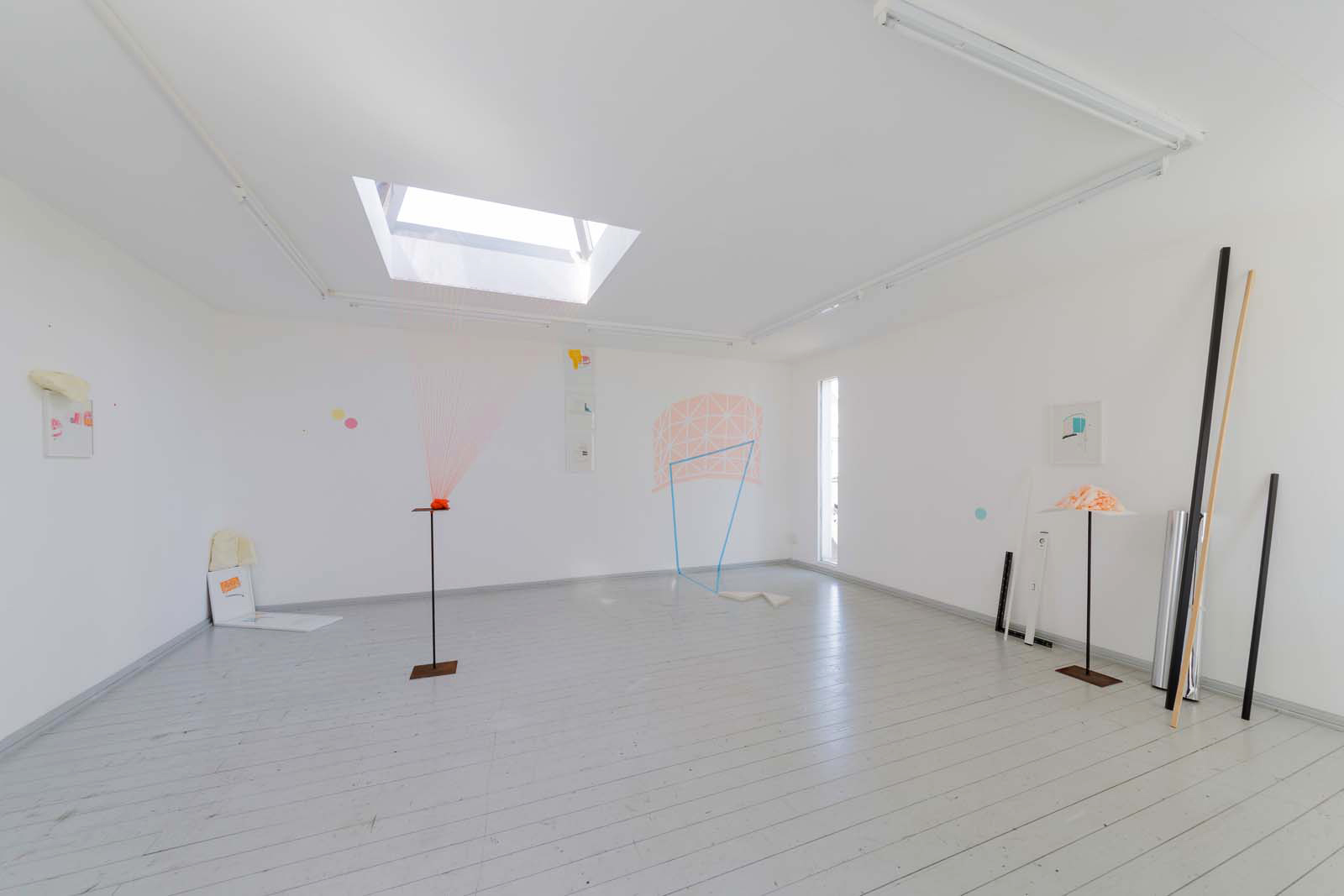 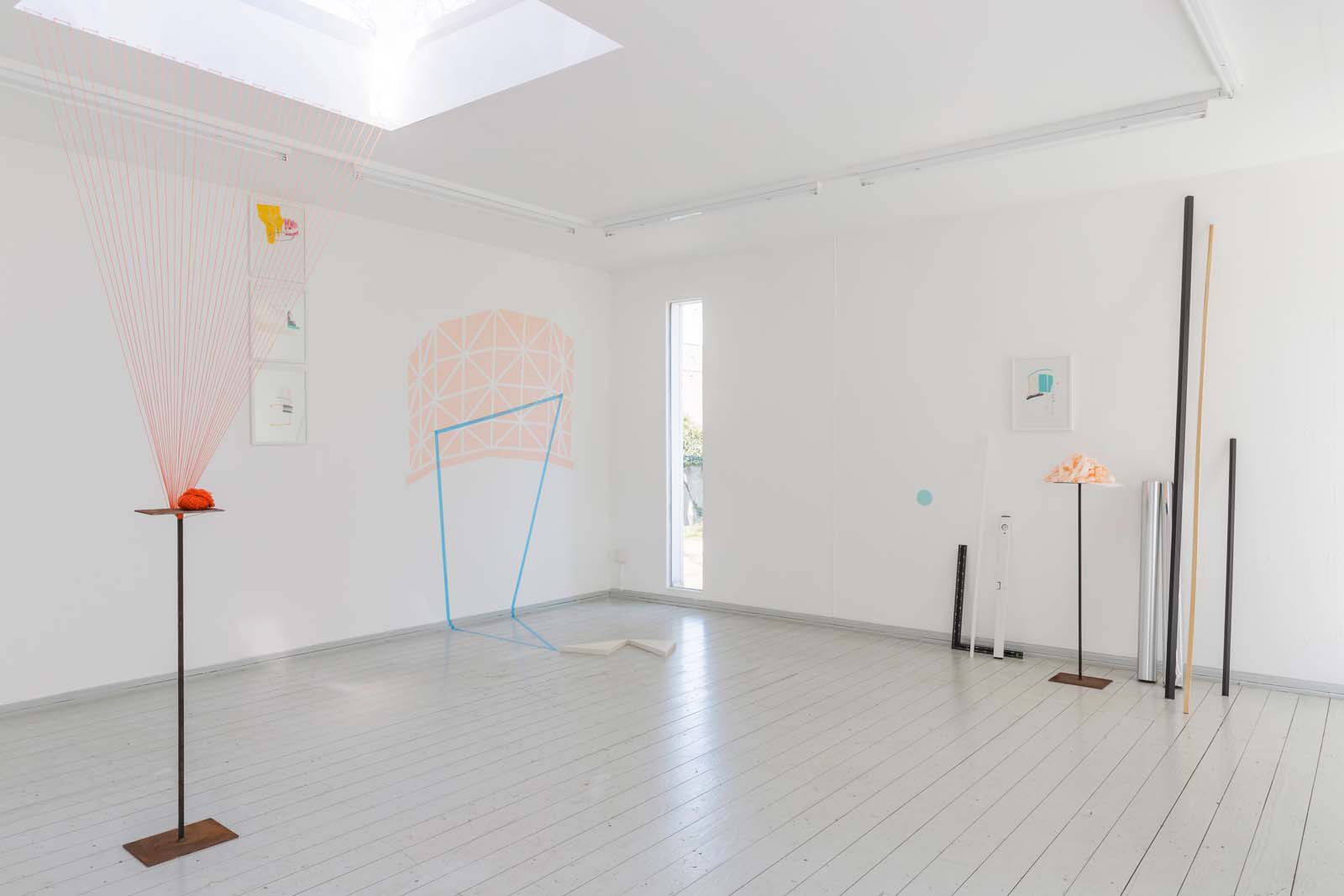 The serial works Tribute to Hilla Becher took place in 2015, shortly after Hilla Becher´s death. At the moment, I investigate Hilla´s Work and analyze the narrative and poetical force of the old industrial buildings and structures in North Rhine-Westphalia.

Before 2015, my work focussed on the relationship between classical and contemporary architectural forms. The aesthetics of these industrial buildings introduced new aspects to my artistic research and practice. 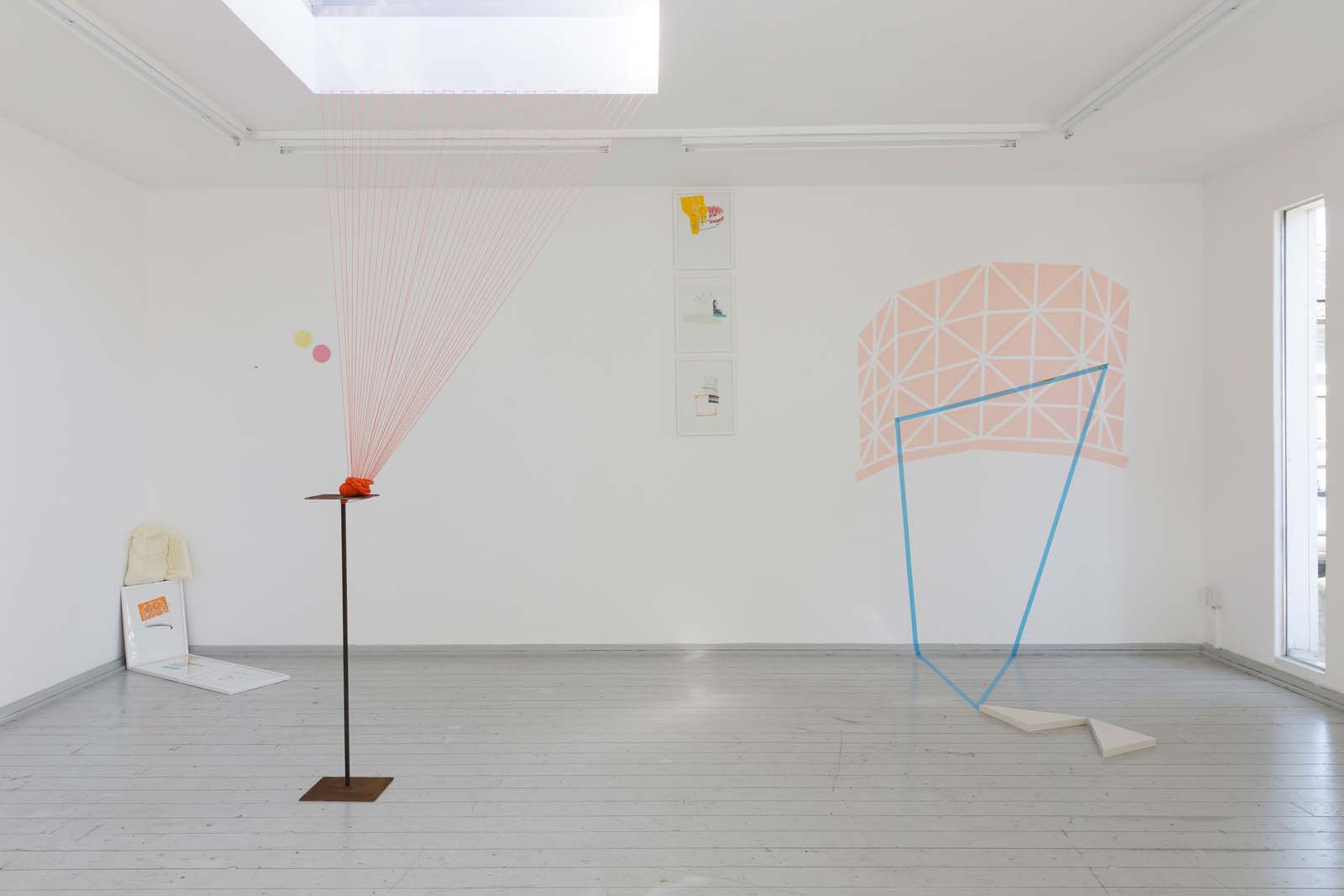 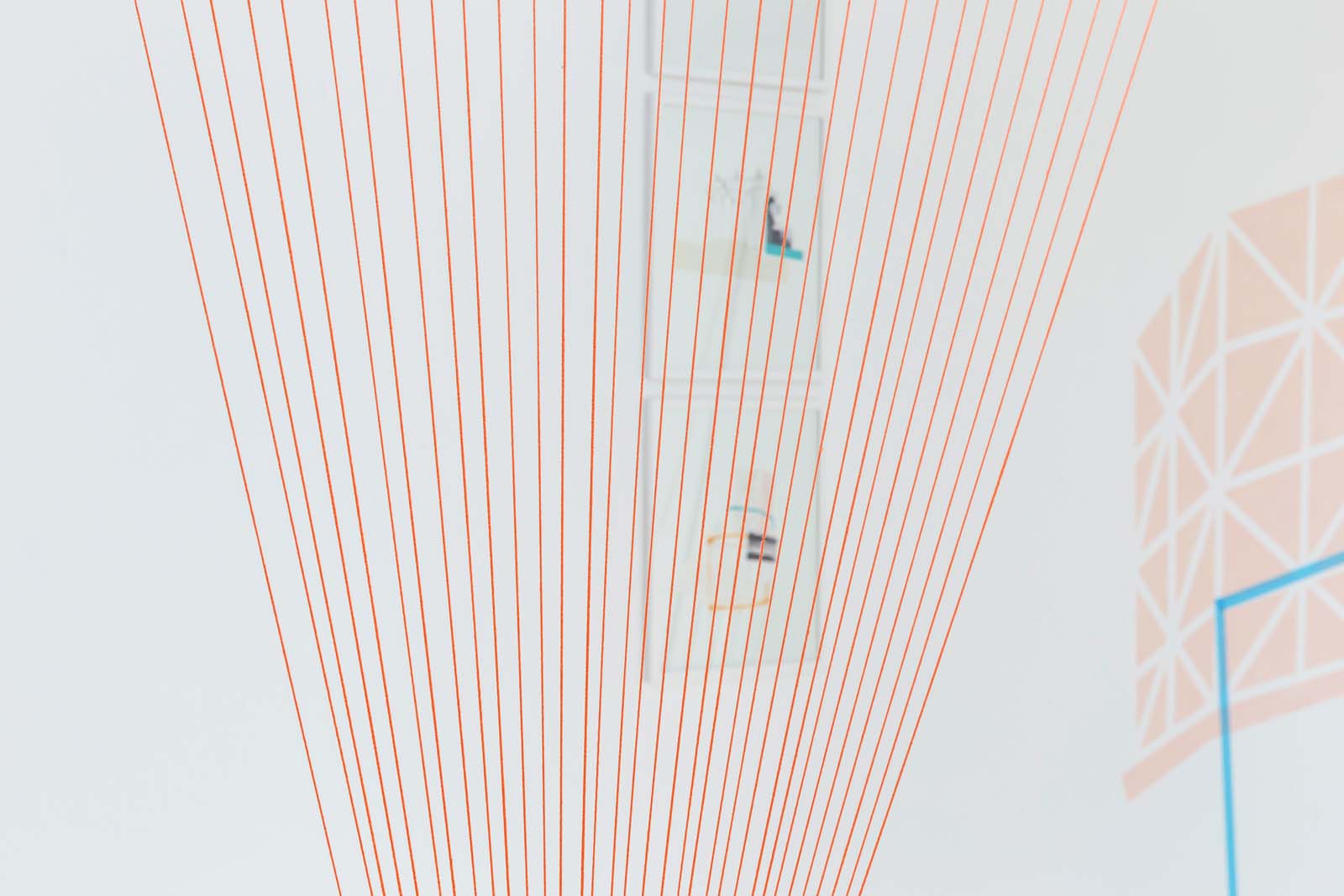 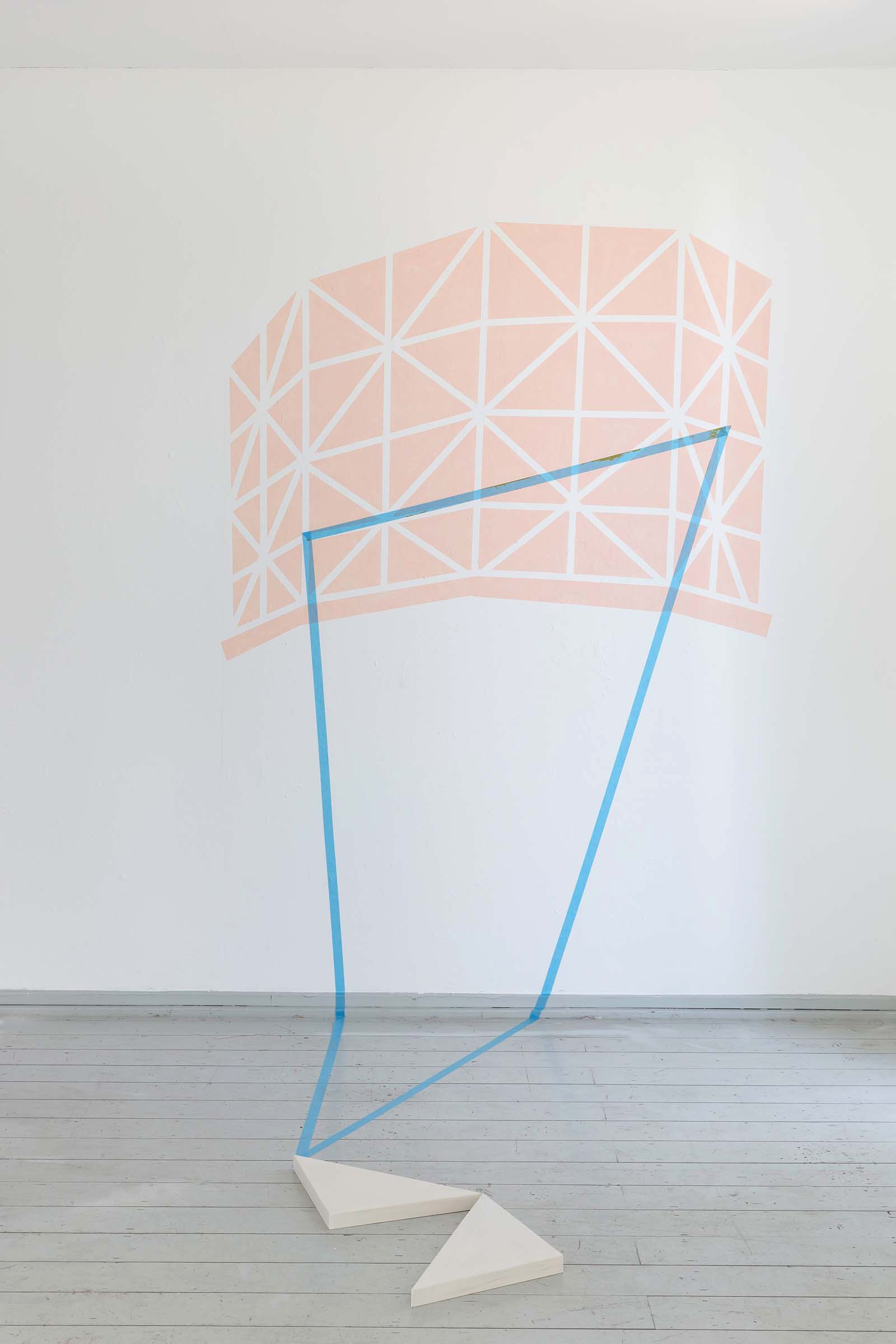 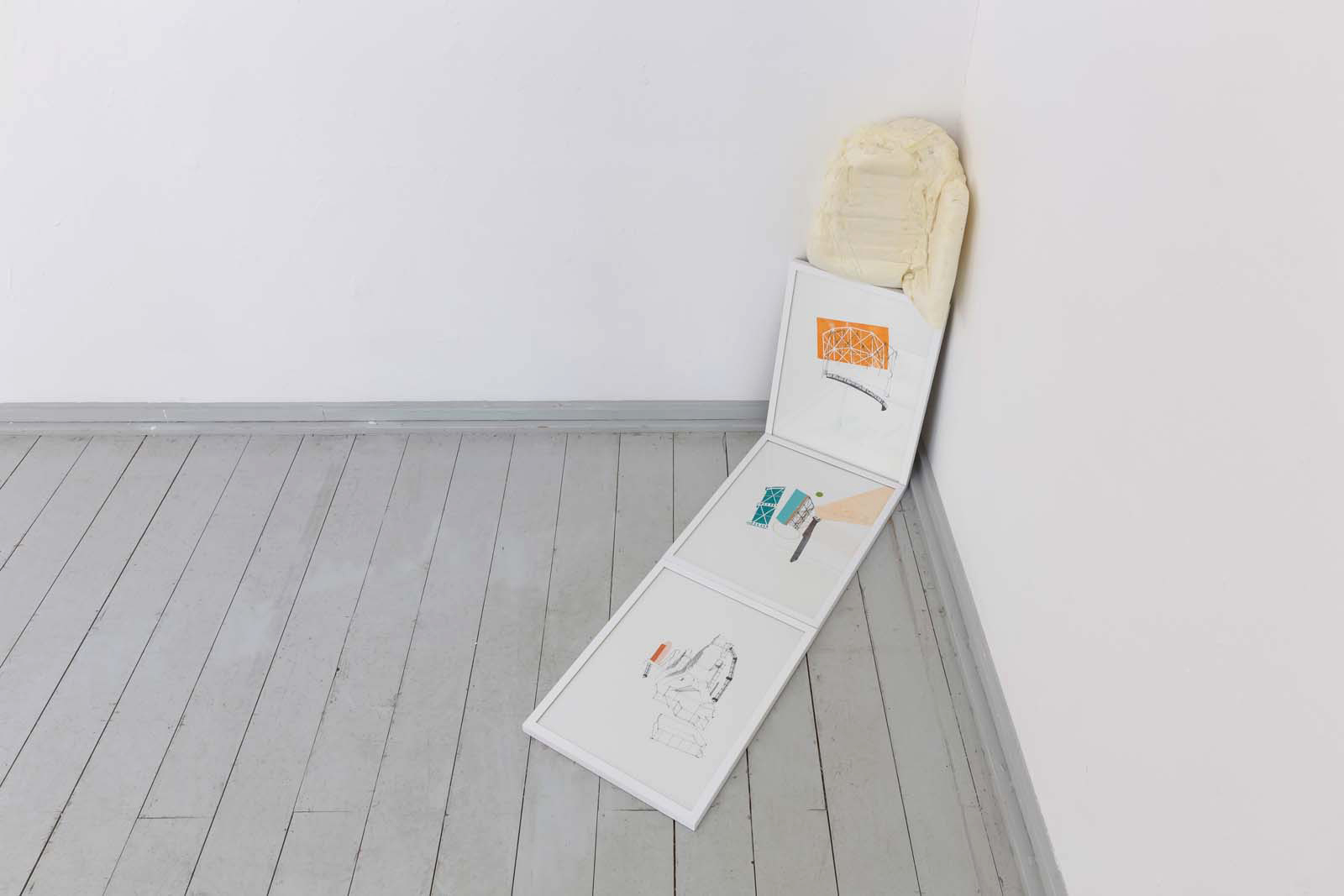 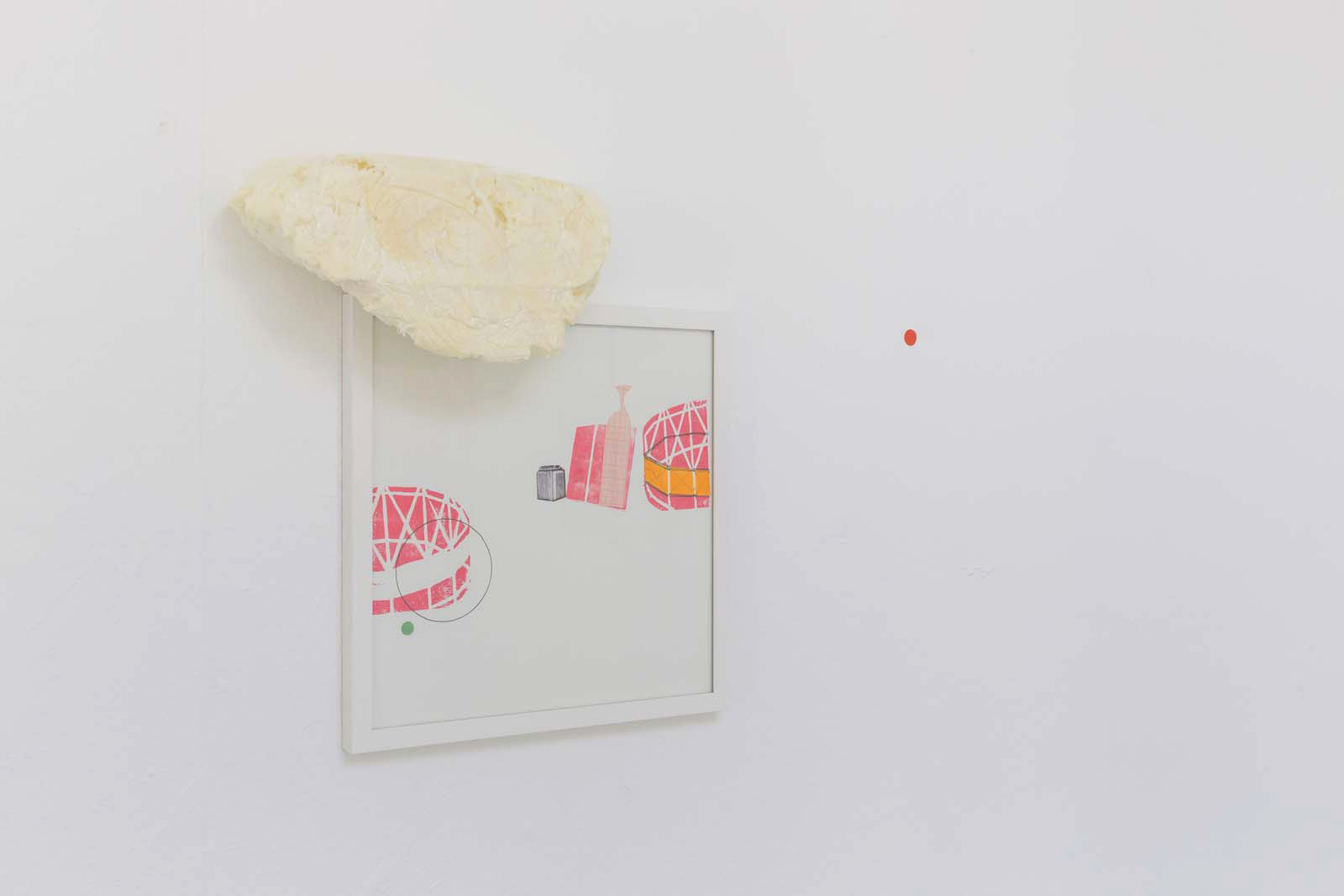 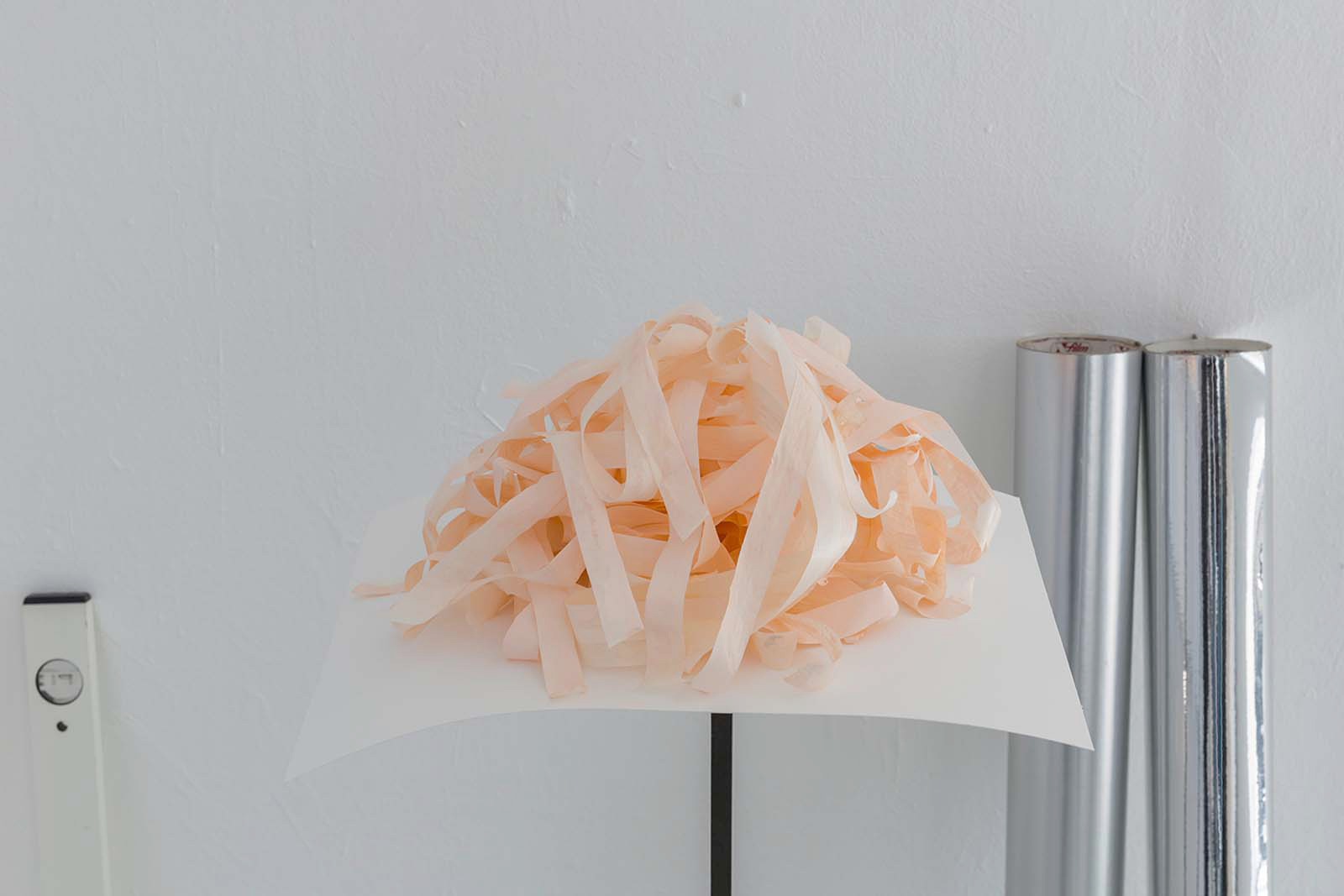 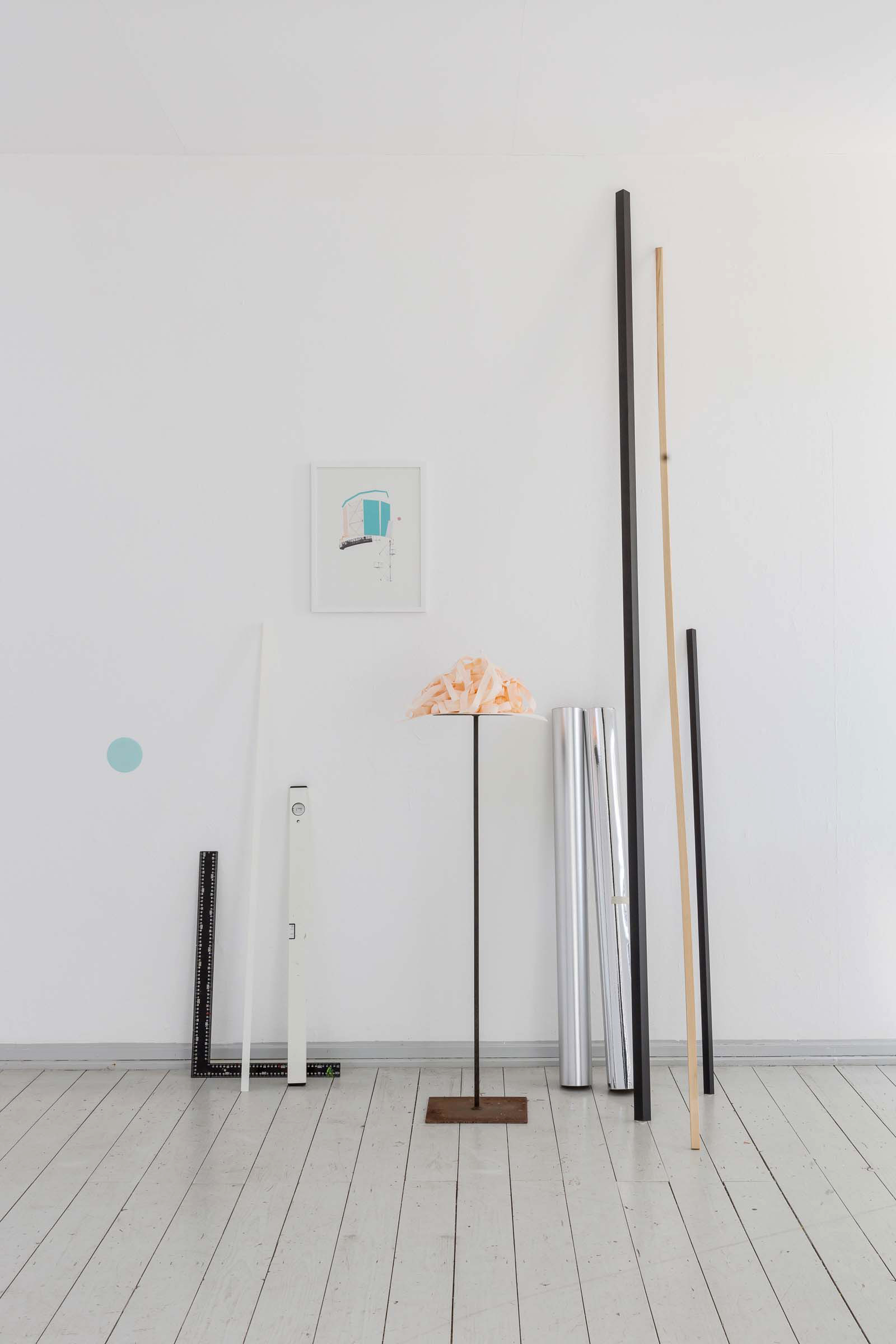 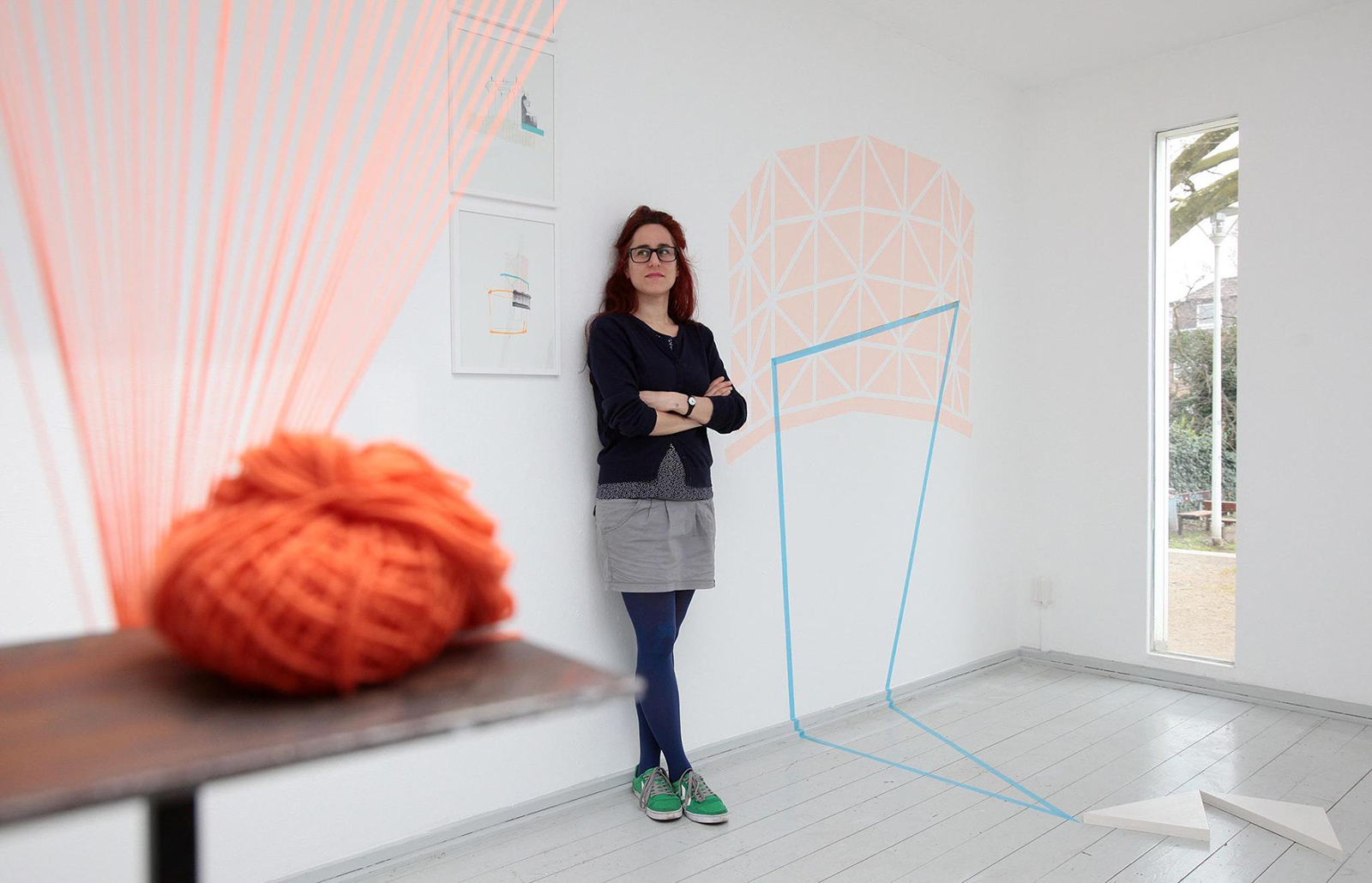